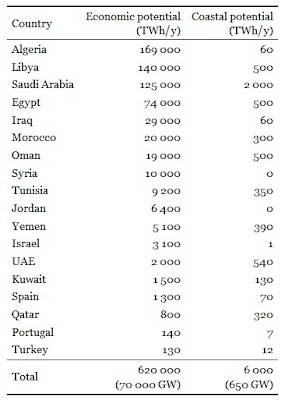 “It should be noted that, irrespective of the intensity of the photon energy relative to the band gap energy, only one electron can be freed. This is the reason for the low efficiency of the photovoltaic cells”; in “Solar Energy Engineering”, KALOGIROU, Soteris A., pg.474, Academic Press 2009.